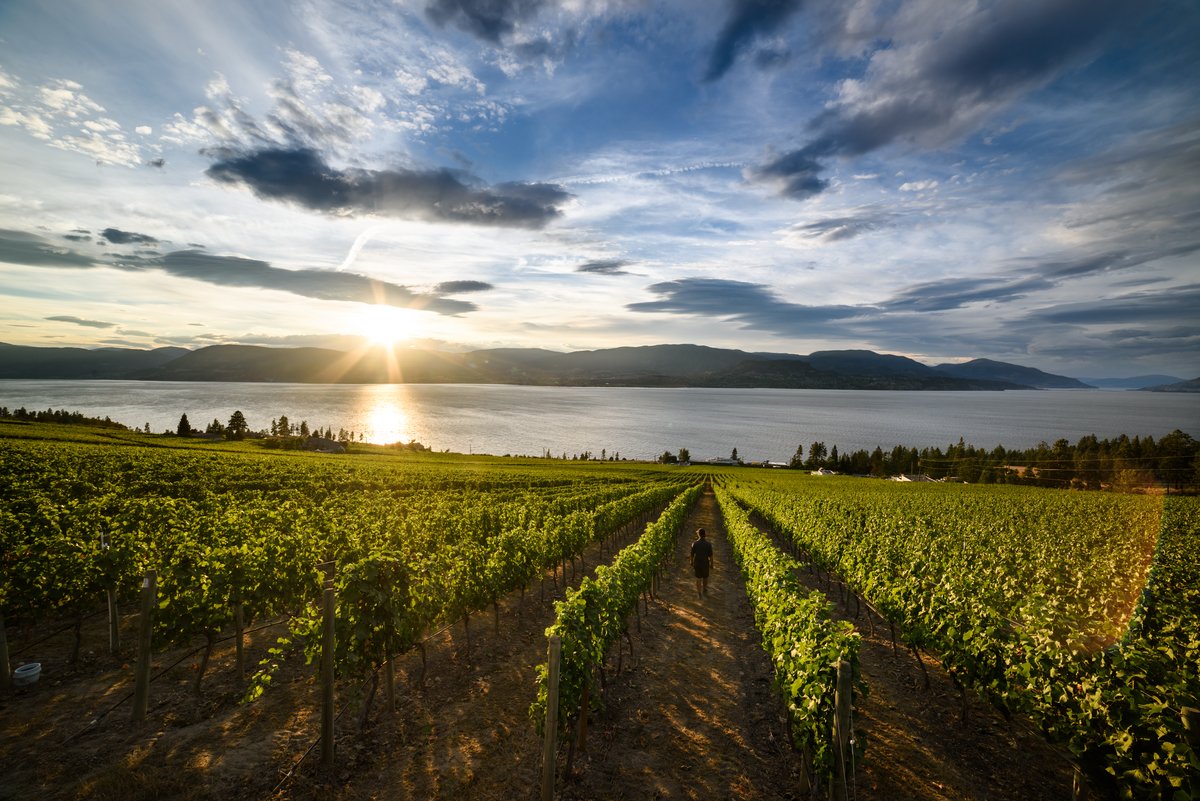 The Okanagan Valley is well-known for its diverse habitats from the lakes, streams and sage-covered grasslands in the valley-bottom to the Ponderosa Pine and Douglas fir forests reaching up to the rugged cliffs above us. Is it any surprise that the Okanagan Valley has more species of bats living here than anywhere else in Canada? Bats that are commonly seen at night and found roosting in and around buildings are the Little Brown Bat and Yuma Bat, although other species can be encountered. The Okanagan and Similkameen region is also home to many unique bats that are at risk due to loss of habitat and lack of suitable spots for winter hibernation and summer maternal colonies.

If you have bats roosting on your property, in a barn, attic, or under the siding let us know!

Tanya Luszcz conducts and coordinates species at risk monitoring (mainly migratory birds) with the Canadian Wildlife Service. She studied bat habitat in forests in southern British Columbia for her M.Sc. degree, and she is an active member of the BC Bat Action Team and the Okanagan Community Bat Program. Tanya volunteers her time as a board member of the Okanagan Similkameen Conservation Alliance and also gives bat education talks as part of the Meadowlark Festival.

Mike Sarell is a well-known Oliver biologist who is passionate about conserving reptiles and bats in his home province and other parts of the world. Mike worked on the Kootenay community bat project and has conducted numerous bat inventories throughout the province, often in conjunction with developing mitigation strategies for development projects.